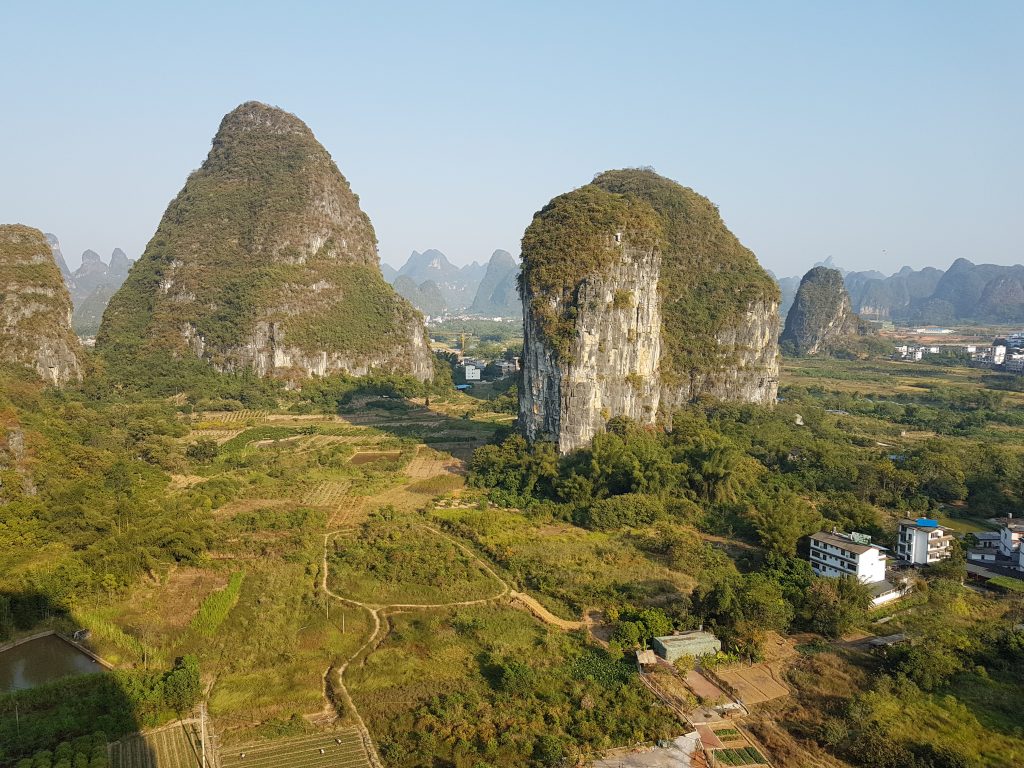 What is the best way to learn multipitch climbing? Learn, practice, and practice before you do anything dangerous. Climb with someone who is experienced so that any likelihood of risk can be eliminated. That is a piece of very good advice. So with that advice in mind, I did the exact opposite. I had been climbing for over 10 years and had climbed outdoors numerous times. Although I had done multipitch climb once before (second up only) I did it with a highly experienced climber back in my Uni days; never had I led a multipitch climb and to make things more interesting I happen to be the more experienced one between me and my climbing partner.

I was climbing in Yangshuo for the first time and was keen to try out some easy multipitch routes to get some experience under my belt. Comparing sport and multipitch climbing the latter has more of a sense of adventure and exploration to it. Unlike lead climbing single pitch, all you need is to have enough draws even if you don’t you be alright. On the other hand, multipitch climbing requires a lot more planning and preparations especially if you and your climbing partner are both “virgins”.

Not wanting to die from a fall we… I mean I did a lot of prep work. Apparently, my climbing partner had a lot more faith in my abilities than I did. The route selected for our virgin lead multipitch attempt is on Thumb peak named “Paparazzi Pete” and ending on “Happy New Year”.

The information on the guidebook was vague and a little sketchy. After checking with a local climbing guide regarding the difficulty of the route and the type of anchors on each pitch I was quite confident that it’s going to be a walk in the park.

On the morning of our climb, we prepare our gear the Singaporean way. More is good, a lot more is even better. The gears we brought with us are as follows.

There are 5 pitches at a total height of 111 meters. Based on the guidebook, pitch 1 and 2 will be on route “Paparazzi Pete” follow by Pitch 3, 4, and 5 on route “Happy New Year”. The grades range from 5b to 6a+ which are easy grades.

Thumb Peak is conveniently situated next to the main road G321. You can see the peak from the road as it is no more than 5 minutes walk to the foot of Thumb Peak. Main road G321 is a busy road with a constant stream of tour buses, motorbikes, and bicycles. To get to the start of “Paparazzi Pete” you’ll need to bash through some overgrowth vegetation. At the base of Thumb Peak, you’ll see a short flight of stone stairs leading to a small cave. You will be able to see the first bolt about 2 meters over the top of the cave.

A local guide told us that we should climb the first 2 pitches on a single push to save time as the total height was 50 meters and we have a 70-meter rope. But standing at the bottom of the route we decided otherwise. Communication is going to be difficult at 25 meters, at 50 meters not able to have a line of sight between the climber and belayer coupled with the sound of traffic 100 meters away will be near impossible.

The average grade for the entire route is easy, but the tricky part of the climb is identifying the route. The first pitch is 27 meters (according to the guidebook) that weave left and right and there are numerous occasions where I just can’t see the next bolt until I climb a full body length pass the bolt. There are good handholds and rest points that are near impossible to fall but because of the distance between the bolts and the direction of the fall if it does happen it’s going to be a painful one.

Yes, I know for someone that had climbed for over a decade before experiencing his first outdoor multipitch top-down belay is embarrassing. Having practised in my living room on setting up anchors and belaying top-down, I am still apprehensive about my set-up on the first pitch. To prevent the need to escape from the system if something goes wrong, I set up a direct belay using Petzl Grigri. I checked everything at least 3 times before I start belaying up my buddy. Everything went well my buddy is alive with me on the first pitch. Good start.

Why is the Name “Paparazzi Pete”

I continue to lead the second pitch and on the way up I start hearing passersby yelling at us. We heard people yelling out “Welcome to Yangshuo”, “哇好高小心” (Wow it’s high be careful), “不要跌下来哦” (Don’t fall) and “哇好吓人” (Wa, it’s so scary).

By the time I anchor myself to the second pitch and turn around I could see a small group of people standing by the road looking and waving at us, amazed at what we are doing. We both reached the second pitch around 12.30pm and took a short break.

I was told there is a notebook on the second pitch for climbers to pen a few words but unfortunately, none of us brought along a pen. The book was kept in a horizontal gap in the wall and it’s pretty banged up. The earliest entry I could find went as far back as 2011.

Up the wrong route

One of the most challenging things about multipitch climbing is route finding. According to the guidebook after pitch 2 there are 4 routes.

Halfway up the route, we find that we couldn’t be more wrong. There was an overhanging bit and he was clearly struggling. I had climbed with him for a number of years, he’s tall and can easily onsight 6a+ to 6b. But carrying 16 quickdraws and a 20-litre bag had affected him and he just couldn’t get past the overhang. So we concluded that we are on the wrong route. Like any life lesson, you have to pay a price and that price is 2 quickdraws to bail out on the route.

So 2 Wild Country quickdraws were left on pitch 3 of a route with no name in-between “Paparazzi Pete” and “Happy New Year”. Having gone up the wrong route, we are sure that there is another route to the right. But where the F is it? The ledge on pitch 2 was big enough for 3 people but from where we are standing we can’t see any bolted routes other than the one we came down from. So “Happy New Year” must be on the right, but how far right. This is what too much indoor climbing had done to us. We had become accustomed to comfort and safety.

Moving to the right of our ledge was not that simple because there are no bolts and I am belaying my buddy off the first bolt from route 3 if he falls he is going to have a big swing and end up below the ledge.

The traverse was precarious with good handholds but a little exposed. As he moves further and went out of sight, all I can think of was ‘good thing I am not the one doing the traverse’. “Yap, I saw a bolt” was the next thing I heard. After he clipped into the first bolt there was a sense of relief on my part.

A pitch too far

Pitch 3 and 4 were easy but it took us longer than we expected. On pitch 4, we looked up at pitch 5 which is a 6a+. From what we can see, the route is easy but it finishes off with a section of overhanging crack climb. It was 4.30 pm, I estimate for both of us to finish the last pitch (assuming we can onsight the route which is not possible) it is likely we will be abseiling down in the dark. So we decided that we should start going down.

Prusiking up a rope is not fun

Our rope is 70 meters hence we can abseil down 35 meters. After tossing the rope off pitch 4 it seems like the rope is long enough to abseil 2 pitches. Not bothering myself to check the height of pitch 3 and 4, I decided to have a better look if the rope was actually long enough to reach pitch 2. When I reach the anchor of pitch 3, I still wasn’t able to see the end of the rope.

Being a little adventurous I decided to continue down till I see if the rope had in fact reached pitch 2. A few meters passed the anchor of pitch 3 I saw the rope end and it was hanging in mid-air. The first thing that came to mind was F**K. I looked up I was a good 6 to 7 meters underneath the anchor. Alright, now I get to try prusiking for real 60 meters above the ground at 5 pm with 3 more pitches to descend.

I thought ascending a rope is going to be easy by applying the standard prusiking method learned from SMF. No, it is not. With every step on the leg loop, the rope stretch reduces your effort by half, and swinging in the air doesn’t help either. So to make the ascend faster, I decided to climb up to the nearest bolt clip in my safety sling, attach back my ATC with an auto-block and start taking in the slack. I repeated the process for another 2 bolts till I reached the anchor (if you are reading this please take note DO NOT use this method). Once safe on the anchor I called to my buddy to descend.

End of a long day

After my stunt on pitch 3, we abseiled safely for the remaining pitches. We reached the ground at 5.45 pm with 15 to 20 minutes of daylight to spare. Was it a good call (or maybe an excuse) for not going up the last pitch? If we climb the last pitch, we’ll be descending in the dark for sure.

If you had never multipitch climb before, there is no better way to learn than to just do it. We had made a few mistakes for our first multipitch climb but we had learned so much. A quote from Mountaineer Charlie Fowler “A guidebook is no substitute for skill, experience, judgment and lots of tension.” Although we do not have much skill or experience we did have some good judgment and a fair bit of tension.

If you are a serious climber contemplating on doing an outdoor multipitch climb I’ll suggest, to learn, practice and do it with a friend you trust. Only by doing it, you’ll be able to learn so much more. But if you f*** up and fail to reach the summit, at least you’ll still have a great story to tell. 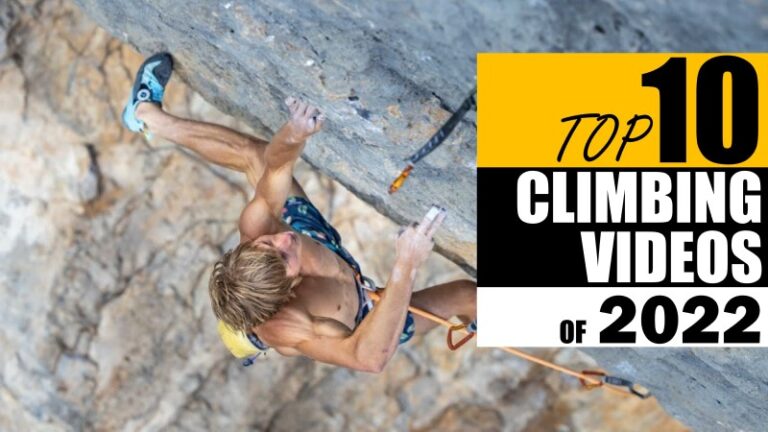 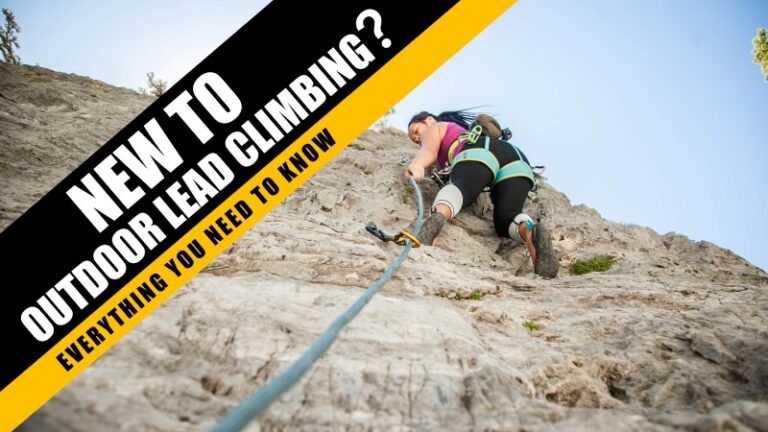 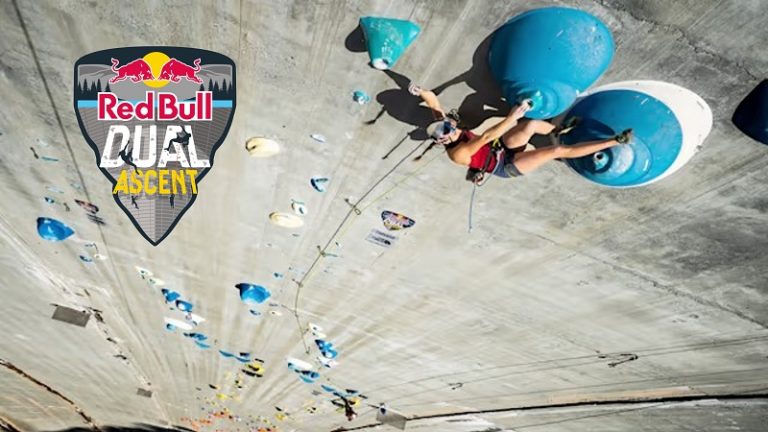 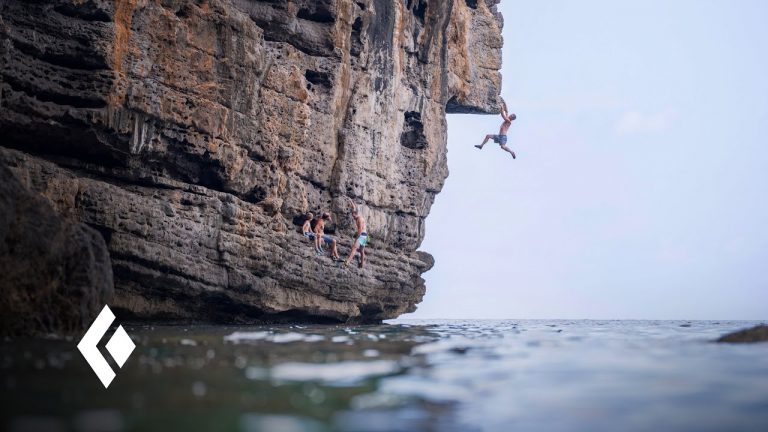