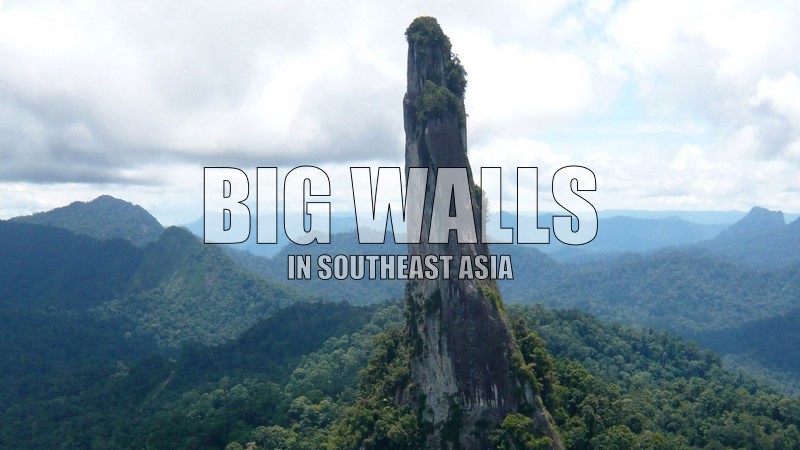 Big Walls in Southeast Asia | You don’t know about

North America’s Yosemite National Park, Europe’s European Alps, Dolomites, South America’s Patagonia, Australia’s Mt Arapiles and Pakistan’s Trango Towers. These are some of the well-known places where climbers go for big wall climbs. So what do we have in Southeast Asia? Does Southeast Asia even have any big walls of a few hundred metres high to climb?

Hot and humid, insect-infested, and a 50-50% chance of rain regardless of what the weatherman says. So simply put being in the jungle you’ll be soaking wet with sweat down to your underwear. Of course, you have to top that off with jungle bashing and insects attack to get to the wall. Since you’ll be exhausted and sweating buckets even before you start climbing. Bringing sufficient drinking water alone is going a huge logistic issue. Now, with that out of the way. Let’s check out the list of big wall climbs that you can check off your list.

There isn’t much information online regarding rock climbing at Batu Daya. However, there is one article that provided some basic information on getting to Batu Daya. Apart from the article, there is a YouTube video by Indonesia Big Wall Expedition on climbing Batu Daya.

At an elevation of 1023 metres. Puruk Sandukui in Central Kalimantan, Indonesia. It is a slim vertical tower with a 250 metres rock face with huge potential for rock climbing. According to Gunung Bagging. Puruk Sandukui is very difficult to get to (requires several days from the nearest city of Palangkaraya). Hence there isn’t much rock climbing information available online.

The only mountain in Kalimantan with information on Wikipedia. Gunung Kelam is 1002 metres in elevation. There is no information on rock climbing at Gunung Kelam. However, the mountain can be climbed by metal ladders via Ferrata style where hikers use to reach the summit ridge.

Batu Lawi in Kelabit Highlands of Sarawak is made up of 2 peaks. The taller “male” peak is 2046 metres and the lower “female” peak is 1850 metres. You can find 6 routes established on the male peak at thecrag.com. The mountain is sacred to the Kelabit people living in the region. According to the legends of the Kelabit people. The mountain’s peaks are a husband and wife, a pair of protector gods. The 2 mountains are regarded as the parents of all highland peoples in the region. Thus it is advisable to get a local guide. And inform the relevant authority of your intention to climb Batu Lawi.

The 2 prominent peaks, Dragon Horns in Tioman Island Malaysia is one of the more known big walls in Southeast Asia. There are established routes going up to approximately 300 metres. Located at the southern tip of the scuba diving resort Island of Tioman. Dragon Horns have attracted many international climbers. French climbers Arnaud Petit and The North Face climber Cedar Wright had established routes on Dragon Horns. Information on Dragon Horns routes can be found on thecrag.com.

To access the wall from the nearest village requires hours of jungle bashing. Climbers will need to carry heavy loads consisting of climbing gear, food and water. Trekking in a tropical jungle is an experience that will test both your mental and physical endurance. Cell phone service will be limited hence your only support is from the people living in Mukut the nearest village.

Khao Chin Lae is in Lopburi Thailand. The tower with a few established multipitch routes that go up to 200 metres. The wall is relatively easier to get to compared to the other walls on this list. You can go to thecrag.com for information on the routes.

Things to note for big wall climbing in Southeast Asia

Outdoor climbing in Southeast Asia is not as popular compared to Europe or North America. Many areas on this list are not easily accessible. You need to do a lot of logistical planning and preferably the support of a local guide. The remoteness of these big walls means cellphone service may not be available. Thus any accidents can be amplified 10-fold. You’ll need to do extensive research before embarking on these big wall projects. 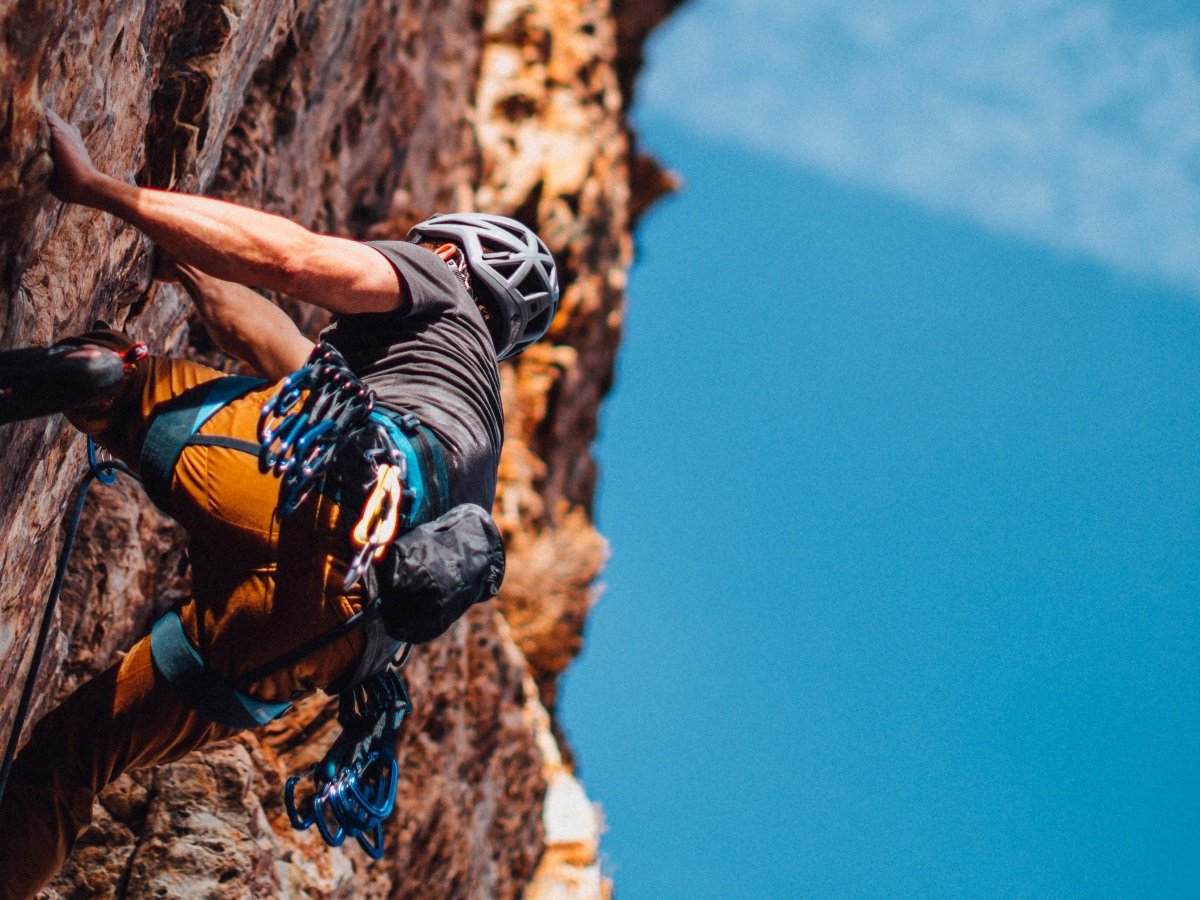 Doing research for big wall climbing gear? Look no further. We have compiled all the big wall gear you’ll need from the most popular climbing E-Commerce sites.